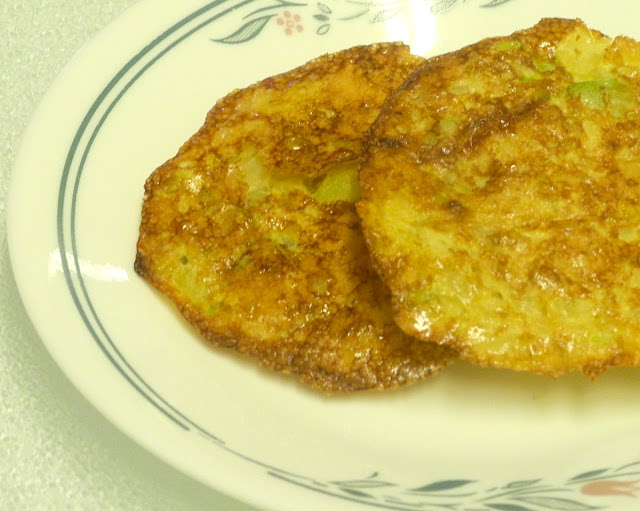 It is Chanukah and it is traditional to eat fried foods.  The custom of eating fried foods is in remembrance of the miracle of Chanukah, which is centered around oil (one cruse lasting for eight days). Latkes (fried potato pancakes) are traditional, topped with applesauce or sour cream, but there are all kinds of vegetable pancakes that are also delicious. Jelly doughnuts are also popular during this holiday.


I decided to go the healthy route and followed Ellie Krieger's baked latke recipe and also made three of them in a skillet.  We had the best of both worlds, mostly baked with a naughty bite of fried pancakes.


I like the idea of including zucchini.  I have made potato latkes with carrots in the past, also.  I did alter the amounts used in the recipe and since we finished them up, I did a good job.  On the other hand, hubby tends to finish whatever is there.  Skinny men can get away with it.


I made this before and fortunately and I had this photo.  My photos tonight were all blurred and I could not use them.  This is from April and is far superior to anything I got, today.


I can't find where it says to add the onions.  I just mixed them in the batter when I combined all the ingredients.

Preheat oven to 400. coat a baking sheet with cooking spray.

Heat the oil in a large skillet over medium heat. Add the onion and cook, stirring, until softened and golden, about 5 minutes. Remove from the heat and allow to cool completely.

Grate the potato and zucchini on the large holes of a box grater. Place the grated potato and zucchini in a kitchen towel or cheesecloth and twist over the sink to squeeze out as much liquid as possible. Transfer the zucchini and potato to a bowl. In small bowl, beat together the eggs and egg whites to combine. Add the eggs, lemon juice, flour salt, and pepper to the potato mixture and stir until well combined.

Heat the prepared baking sheet in the oven for 3 -5 minutes until hot but before the oil begins to smoke. Remove the baking sheet and immediately begin to make the pancakes.

Place them on the tray. Use an ice cream scoop of batter for each, forming it into a flat, 2-3 inch pancake.

Bake until the edges begin to crisp. 7-8 minutes. remove from oven and spray the tops of the pancakes with cooking spray and flip the pancakes. Bake until browned and crisp, about 5 minutes more. 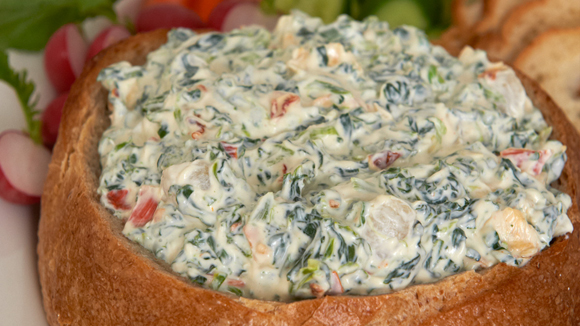 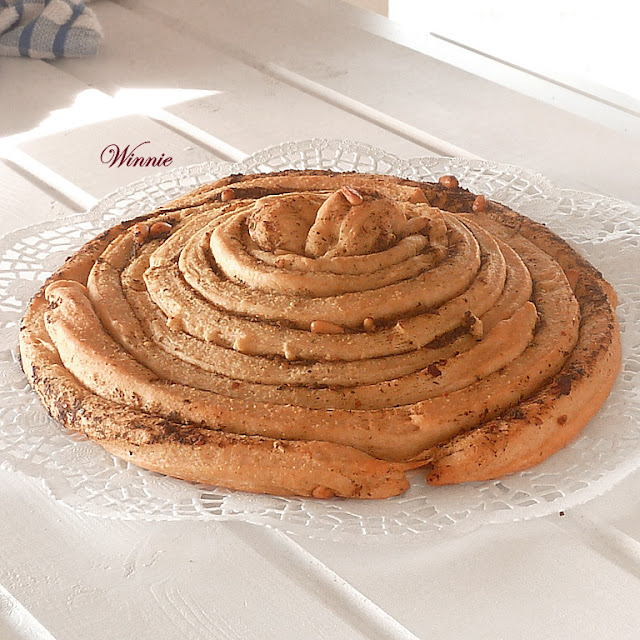 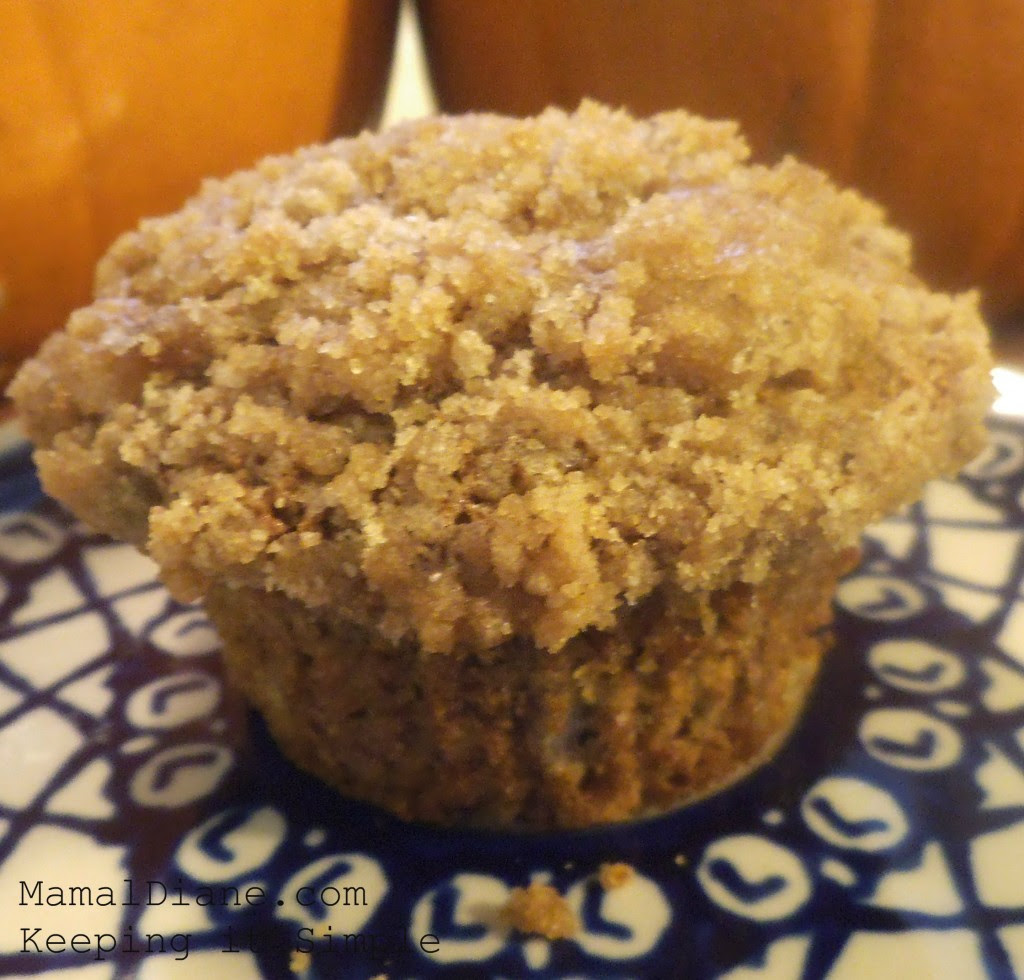