November 06, 2012
I feel as if I am far away and writing this on some strange machine.  As one of those affected by Hurricane Sandy, I am disassociated from the world, as it was, ten days ago. 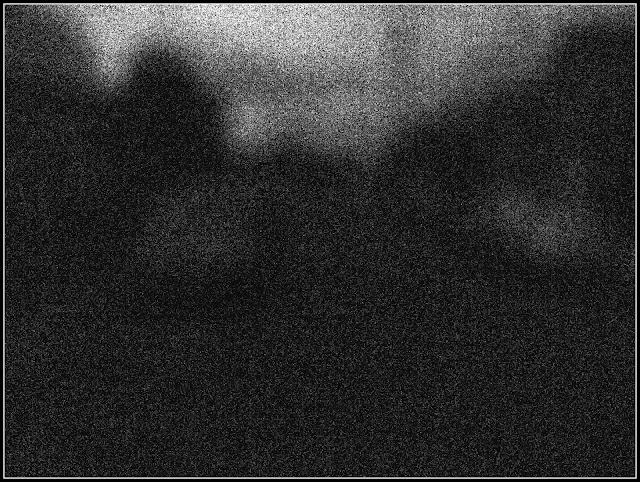 We were truly blessed.  We lived in a cold dark home but we had hot water and a stove top although no oven.  That is the lap of luxury compared to what so many others have gone through.

Right now, I want to talk about others and later, I will tell you about our experience.People truly suffered through this.  There are families, in my community with a number of children which meant they had infants in the cold and it did get very cold.  I remember, when we first lost our power, I said to my husband, "Can you imagine what this would be like if it were cold?"  It was about 50 degrees and our house was about 60, in the beginning.

Next thing we knew, nights dropped to 36 degrees.  Now, that is cold.  Many left the community to warmer places but others had no place to go and had to go through this.  There were tales of looting and in the pitch dark, this is scary.  Some had no water and others had only cold water.  Many were cooking on barbecue grills because they had no stoves.  The stores were closed so they could not get food.

Then came the gas shortage, only in the areas of the flooding.  Most gas stations were closed and those that eventually opened, had lines that were blocks long and if you only waited an hour, you thought, you were fortunate.  Some waited four hours and I heard on the radio, some waited to be turned away because they had the place on line when the pump ran dry.

Houses were flooded.  If you went through the streets, you say, the furnishings of a home on the street.  You saw paneling, doors and kitchen cabinets, piled up, in front of home.  Those were the lucky ones.  They could rebuild.  Others lost their homes.  People spoke of losing cars with such normalcy, it was frightening.  I was speaking to someone and mentioned that one person had lost his car and he came back at me with a smile, he had lost two cars.

Some bought generators and some had these stolen, in the middle of the night.  One man who had generators, in place, hadn't put them high enough, and they were flooded and did not work.  Batteries and candles were not available for a few days so people depended on what they had.

I must stop here and tell you, that the resilience and goodness of people shone, throughout this and to me, that is the most important aspect of this situation.  In my communication, not one person gave a "poor me" image or questioned why.  Those of us who still have our homes were just thankful that we had a life ahead of us without major changes.  Those who did not and faced huge financial losses (evidently flood insurance does not cover the furniture in a home) and yet they did not bring that up.  Everyone was glad to have their lives.

Needless to say, we helped each other.  People bonded, shared and gave strength to each other.  There will be many stories of heroics and just plain giving people a place to sleep and eat.I hope to share these with you, as time goes on.

I have nine days of wash to do and I must get moving.  I plan to share more with you plus, on the lighter side, I do want to let you in on cooking, in the dark.

I have some recipes to share, despite, all of this, and I have tons of inspiration to share.